The best things happen when you just question everything you’ve done so far and get involved in new ways. So it is with the StickMover.

One winter evening, Patrick Zajonc was sitting in front of the simulator trying to learn a new figure he had seen on the airfield. The pilot could not really describe the character and only by pure trying on the simulator Patrick did not manage to fly the figure.

Somewhat frustrated, he consulted literature. “I soon noticed that the description of a figure that is controlled in fractions of a second can not really be clearly described in words.” Even with Stick Move Video found in the internet it did not work. “You can either look at the model or at the sticks, both can not be done at the same time. I’m not a chameleon! ”

At this time, Patrick’s little son was just beginning to write. “Julius asked me how to write his name. I tried to explain it to him, but he just looked at me wide-eyed. So I gave him a pen, took his hand and led this while writing his name. Even before his name was written, I knew what could help me with my problem. ” Since that moment, four years ago, Patrick started implementing the idea.

“The prototype hardware consisting of an old remote control, some plywood and an Arduino was ready within weeks. But creating a complete product that works on multiple operating systems and makes it easy to create a workout was a big challenge.”

Some friends supported Patrick: A programmer, an engineer and some of the best 3D pilots and airplane designers in Germany: Mario and Nico Niewind, who helped bring the StickMover to perfection.

The fact that we are right to our concept is confirmed by the many letters from users who have already almost stopped the hobby RC model, or have already completed it. They faced similar problems and no one could help them until the StickMover hit the market. 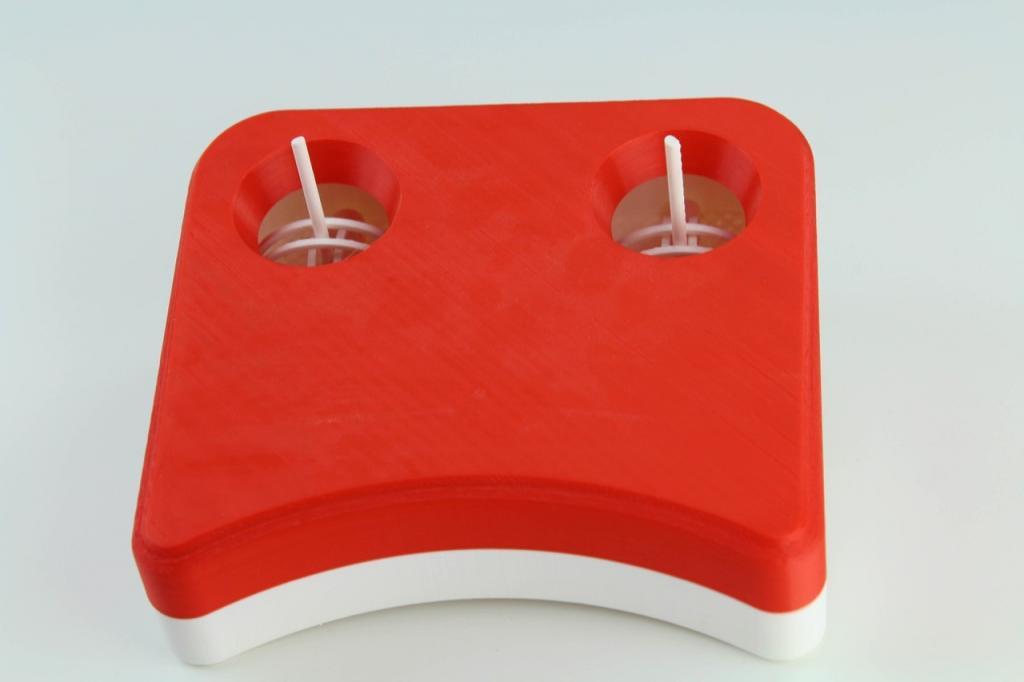 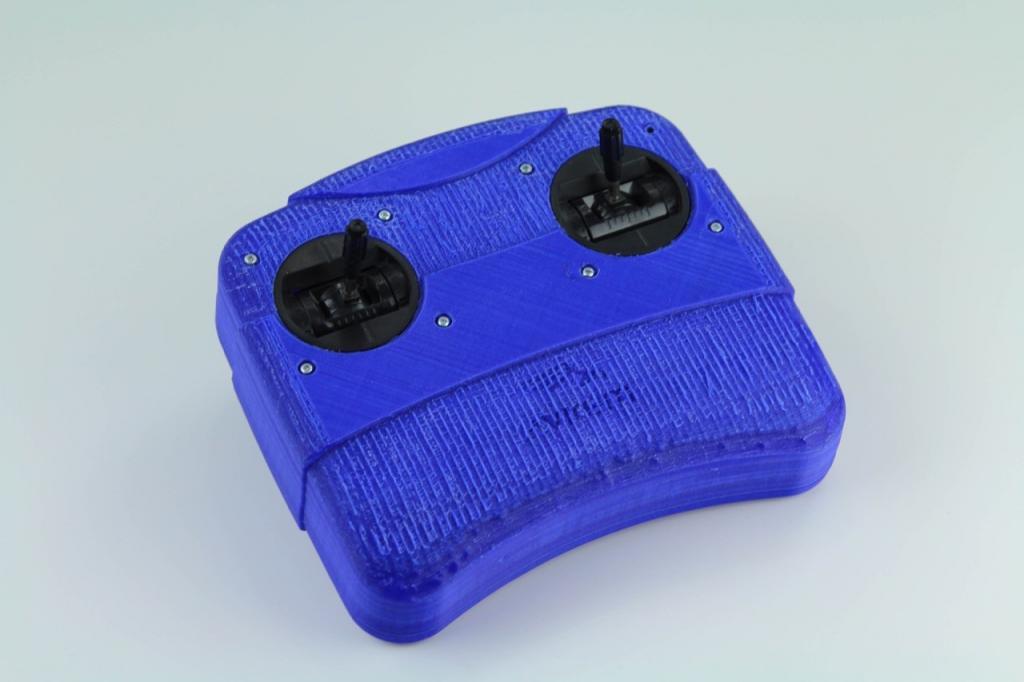 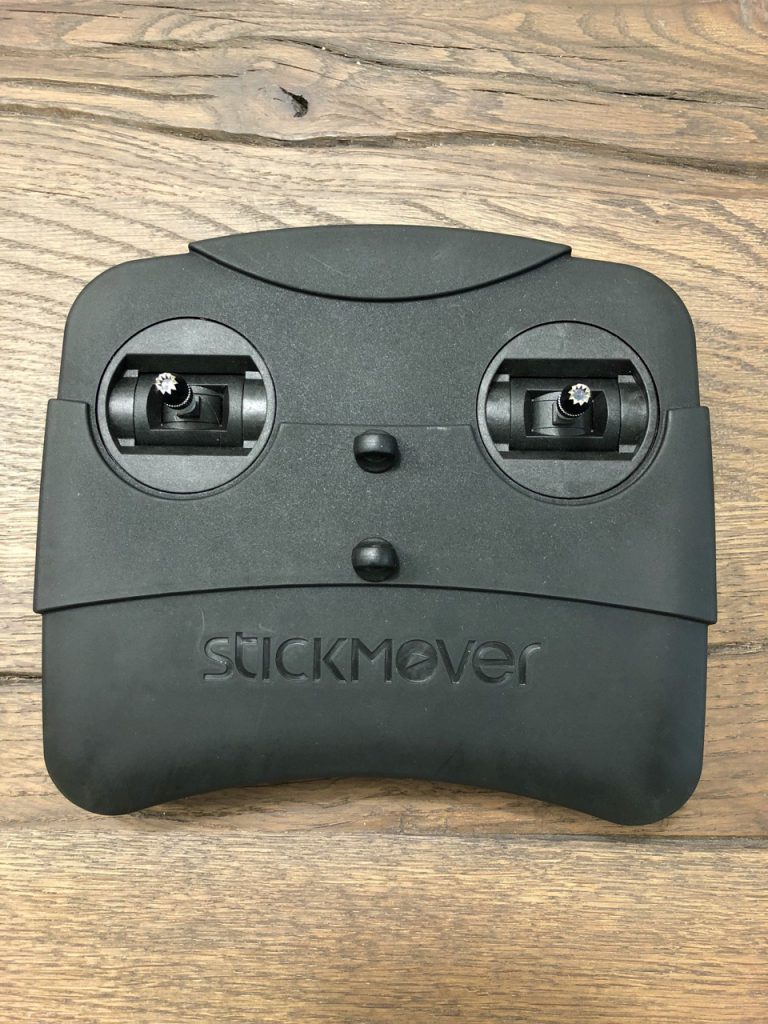 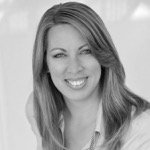 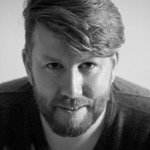 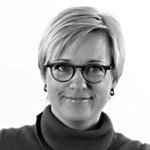 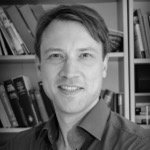 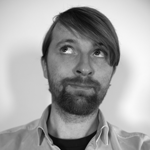